For centuries Nature has been able to work out creative solutions to support all forms of life on earth. Many technologies have been developed by humans by taking the clue from Nature. A team of engineers under Professor John Rogers at Northwestern University has developed a device called ‘flying microchip’ by studying the aerodynamics of wind dispersal seeds.

This flying microchip, as small as a grain of sand, does not have a motor or engine. Instead, it gains flying capability from the movement of air, much like a maple tree’s propeller seed, and spins like a helicopter through the air toward the ground. When they dropped at a higher elevation, these micro fliers descend at a slow velocity in a controlled manner. This not only stabilizes its flight but also ensures dispersal over a broad area and increases the amount of time it interacts with the air, making it ideal for monitor air pollution, airborne disease, and environmental contamination. This is the smallest-ever human-made flying structures and also ultra-miniaturized technology, including sensors, power sources, antennas for wireless communication and embedded memory to store data can be mounted on it.

Rogers and his team have designed and built three winged microfliers with the similar shapes and angles as the wings on a Tristellateia (Australian gold vine) seed. They have studied the computational modeling of how the air flows around the device to mimic the Tristellateia seed’s slow, controlled rotation. Rogers’ group then built and tested structures in the lab, using advanced methods for imaging and quantifying patterns of flow. Thus, the team have been able to build structures that fall with more stable trajectories and at slower terminal velocities than equivalent seeds that one can see from plants or trees. They also able to build these helicopter flying structures at sizes much smaller than those found in nature.

His team first fabricated precursors to flying structures in flat, planar geometries. Then, they bonded these precursors onto a slightly stretched rubber substrate. When the stretched substrate is relaxed, a controlled buckling process occurs that causes the wings to “pop up” into precisely defined three-dimensional forms. This strategy of building 3D structures from 2D precursors is beneficial because all existing semiconductor devices are built in planar layouts and thus exploit the most advanced materials and manufacturing methods used by the consumer electronics industry to make completely standard, flat, chip-like designs.

They have demonstrated by including sensors, a power source, memory storage and an antenna that can wirelessly transfer data to a smart phone, tablet or computer. In the lab, they outfitted the device with sensor to detect particulates in the air, incorporated pH sensors that could be used to monitor water quality and photodetectors to measure sun exposure at different wavelengths.

Rogers imagines that large numbers of devices could be dropped from a plane or building and broadly dispersed to monitor environmental remediation efforts after a chemical spill or to track levels of air pollution at various altitudes. Most monitoring technologies involve bulk instrumentation designed to collect data locally at a small number of locations across a spatial area of interest. However, a large multiplicity of miniaturized sensors that can be distributed at a high spatial density over large areas, to form a wireless network.

If you are thinking the fate of such miniature fliers after use. Is this going to create electronic litter? No! They have solution. They have developed transient electronics that can harmlessly dissolve in water after they are no longer needed. Much like the bioresorbable pacemakers. The team is using the same materials and techniques to build microfliers that naturally degrade and disappear when exposed to water. They have fabricated such physically transient electronics systems using degradable polymers, compostable conductors and dissolvable integrated circuit chips that naturally vanish into environmentally benign end products when exposed to water. 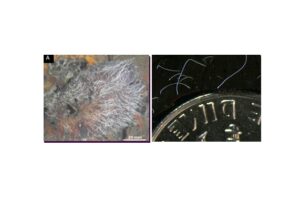 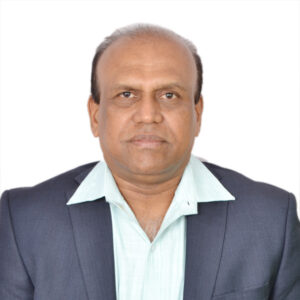 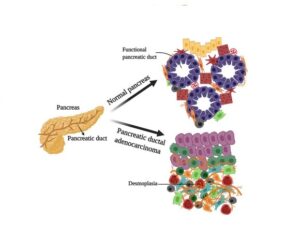 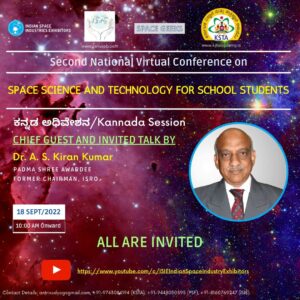 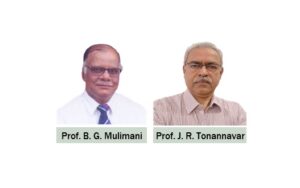