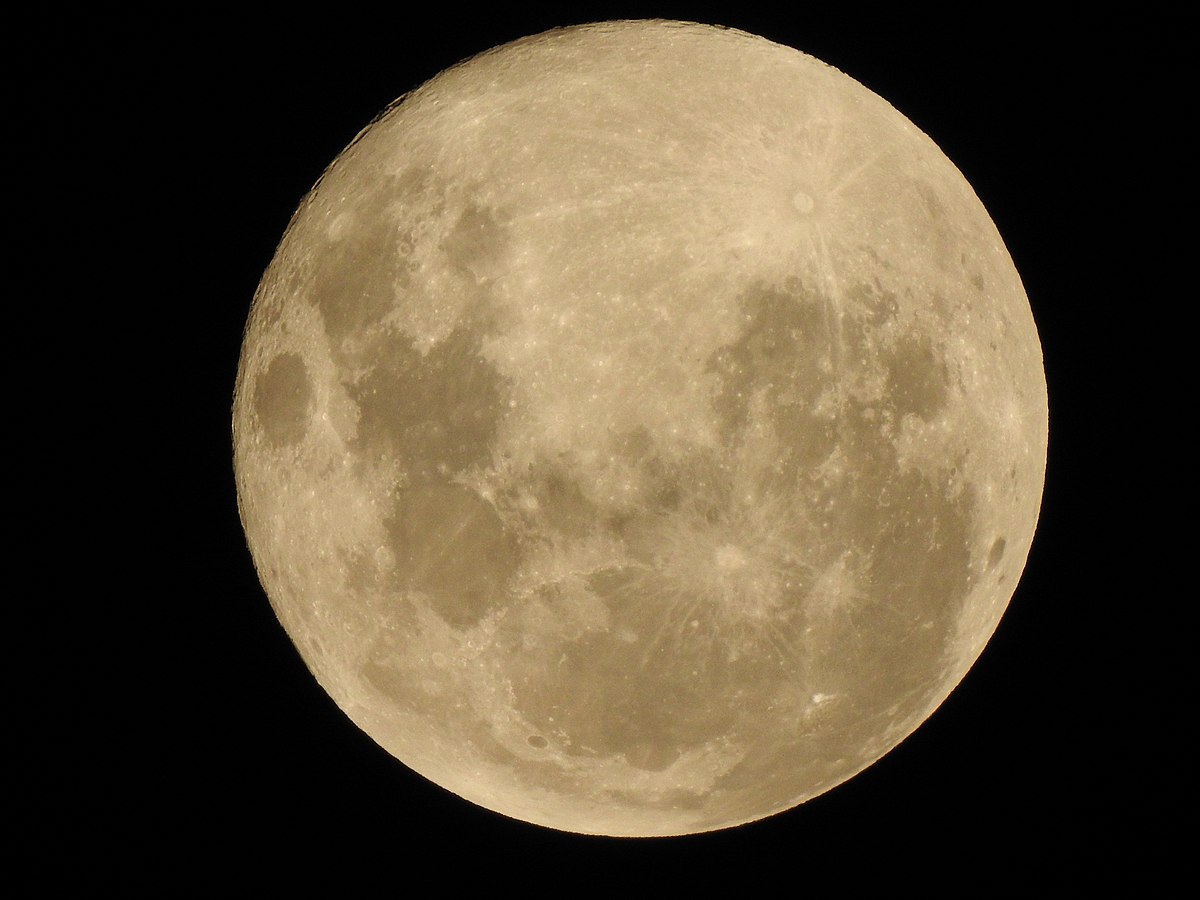 All of us know there are 12 Full Moons in a year, i.e. one every month, three every four seasons. However, since each Full Moon is separated by 29.5 days, this means that it takes 354 days for the Moon to complete the 12 full phases. The leftover days of the year keep adding up until once every two -and-a-half years, 13 Full Moons appear in one calendar year. This ‘extra’ Full Moon is a rare event and so it came to be called a Blue Moon.

The remaining celestial events of the year will be on November 30 and December 29. In November we will see the Beaver or Frosty Moon and a penumbral lunar eclipse and two days before we hop into 2021 we will watch the Cold Moon. A full moon in December is called the Cold Moon as the temperatures dip sharply and a Beaver Moon is the first full moon of November.

On This Day-Science News Series 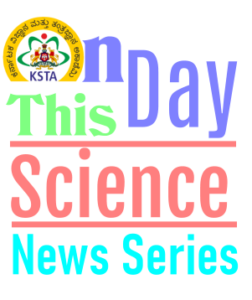 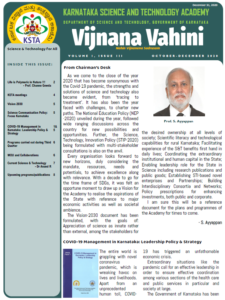 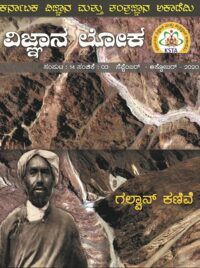